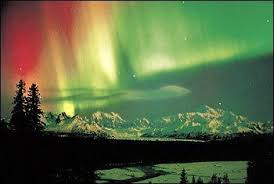 The Anchorage Daily News reports that a record 1,333 attempted McKinley in 2005.

Climbers dubbed base camp “McKinley City” with a steady population of 80-100 and summit days involved 80.

Park officials believe the weak dollar and uncertainity in the Himalayas and Pakistan resulted in more foreigners than usual — 45 percent of climbers (compared with 35 to 40 normally).