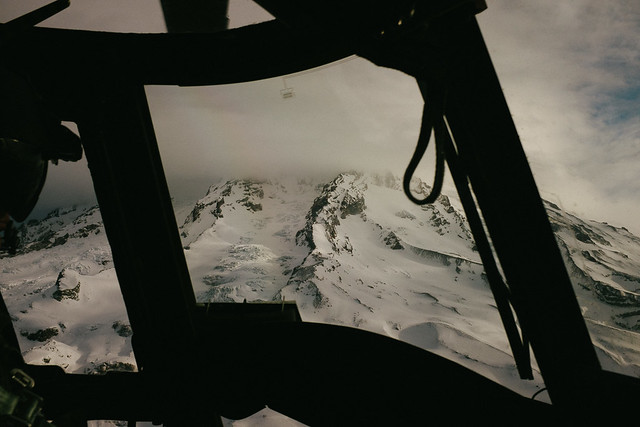 There have been 3 helicopter rescues on Mount Rainier since June 10.

*On June 26 a climber going up the Emmons Glacier Route to the summit developed breathing problems. A member of his party stayed with him and a helicopter with two climbing rangers were dropped off on a ledge below. The two were attached to a line hanging beneath the helicopter and flown to a lower elevation where they were air lifted off the mountain.

*On June 19 two climbers were airlifted after being standed in a storm at 13,000 feet.

*On June 10 two climbers became disoriented and spent several days on mountain and were taken off the summit.